"The corals have reacted positively to the light, it has kept soft corals, anemones, LPS, and some SPS without issue."

I first learned of the FLAT ONE through a Kickstarter project and was immediately drawn in by it's sleek and well thought-out design elements. After running the light over my 17g drop-off reef tank for one year, I remain impressed by it. While it may not have all the color spectrum of the much higher priced LEDs (eg: Radion), it can stand toe to toe with the popular Kessil series. I am especially a fan of it's diffuser panel that creates a nice soft blending of the LEDs (no shimmer though). So far the corals have reacted positively to the light, it has kept soft corals, anemones, LPS, and some SPS without issue (~12" depth). It will be interesting to see how the more light demanding SPS will grow under this light. The only minor issue I have with the light is if I accidentally touched the fixture control, it would overwrite the mobile app presets until I relaunch the app on the phone.  This would be an issue if I happen to be traveling and my tank sitter accidentally touched one of the buttons and overwrote the built-in timer.  Besides this minor issue, I think this light is fantastic and should be more than enough light for most small mix-ed reef tank needs. 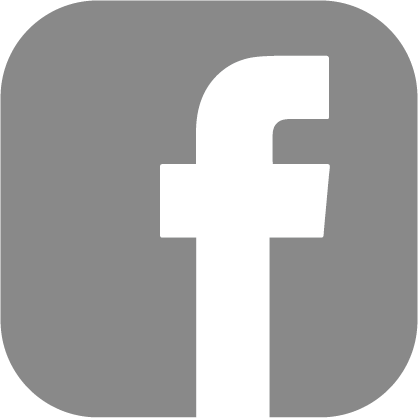 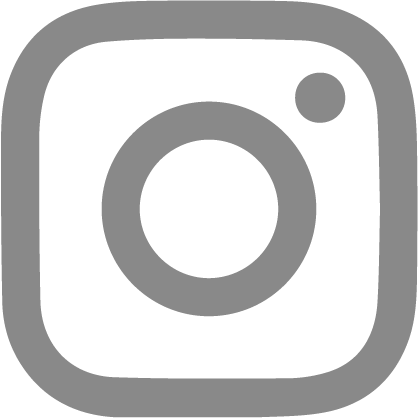 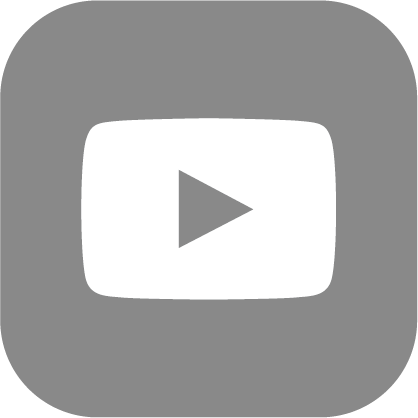